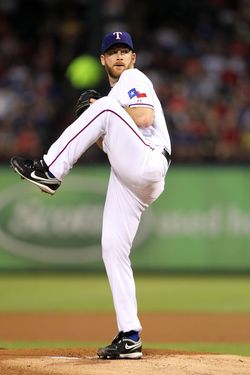 Earlier in the offseason Dempster turned down a two-year, $25MM offer from the Boston. The Brewers also made a two-year offer and the Royals were interested. Dempster ranked 16th on MLBTR's list of top 50 free agents this year.