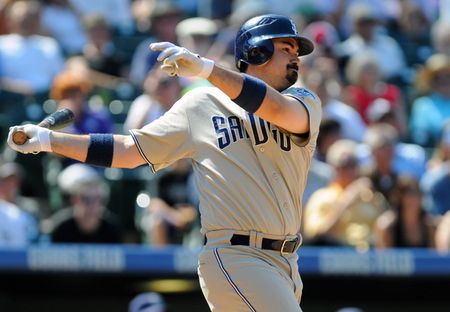 A third of the teams in baseball won between 80 and 89 games last year. None of them made the playoffs, but all of them were within striking distance of a postseason berth. The ten teams have had wildly different approaches to the 2010-11 offseason – at least so far. I've broken the clubs down into three groups, with their 2010 win totals in parentheses and links that send you to the club's offseason transactions summary: