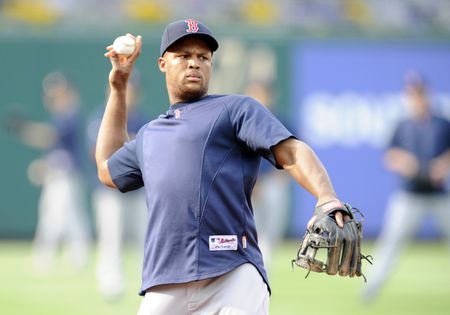 Adrian Beltre agreed to a deal that guarantees him $80MM over five years. It's the biggest contract of Beltre's career and the fourth biggest free agent deal of the 2010-11 offseason.

The left side of the Rangers' infield should improve when Beltre joins defensive whiz Elvis Andrus. Since Andrus became a regular in 2009, he ranks seventh among MLB shortstops in UZR/150 and Beltre ranks second among MLB third baseman for that same time period. Beltre has had his highs ('04 and '10 stand out) and lows ('01, '05, '09) at the plate, but he has been an above average hitter and defender more often than not.

Beltre joins the defending American League champions on what will presumably be the last major contract of his career (he'll be at least 36 when the deal expires). For what it's worth, Beltre has a career .306/.336/.521 line in 229 plate appearances in Texas.

Here's what it means for the others involved: