In case you missed it — or, perhaps, thought the headlines were fantasy baseball musings rather than a real thing — the Tigers and Rangers consummated a rather substantial trade last night. The clubs swapped the big contracts owed Prince Fielder and Ian Kinsler, with $30MM also heading to Texas. In sum, then, the Rangers have added $76MM in salary, and each team has plugged a hole that it might otherwise have addressed in free agency.

While the ultimate impact on the fortunes of the two ballclubs involved will not be known for some time, the broader effects on the free agent and trade market will be sizeable and immediate. Here are some initial thoughts on what that might look like:

To visualize the shifts, look at these charts of the future commitments: 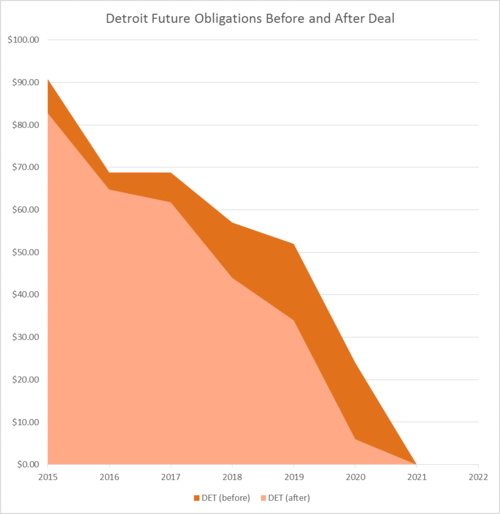 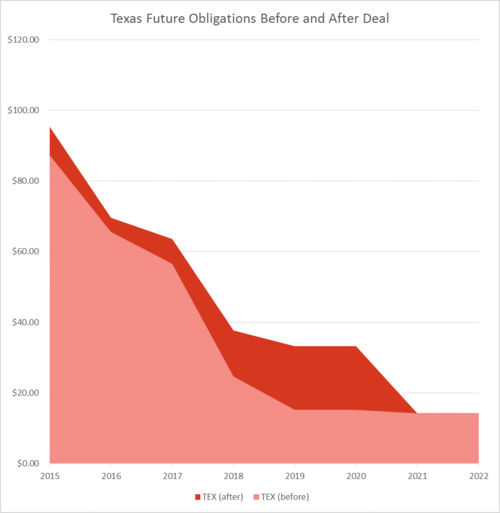