We’re nearing the end of the 2019 regular season, a campaign which has featured plenty of valuable contributions from young starters. By my count, no fewer than 10 starters age 25 or younger have excelled this year. Several of them could continue helping their teams’ causes once the postseason rolls around in a couple months. In alphabetical order, let’s take a look at the best of the bunch… 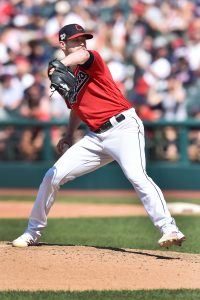 No disrespect to the Braves’ Max Fried (25) or the Cardinals’ Dakota Hudson (24), but they’re overshadowed by better teammates in Soroka and Flaherty, respectively.