Here a look back at the last few days of moves from the AL Central.

Tigers: Acquired infielders Jeimer Candelario and Isaac Paredes and cash or a player to be named from Cubs for reliever Justin Wilson and catcher Alex Avila. 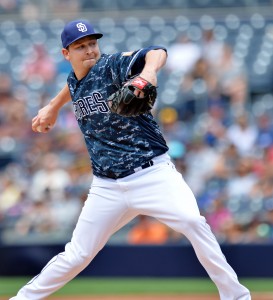