This is the first in a two-part series examining each playoff team’s most valuable free-agent signing of last offseason. We’ll start in the American League, which featured three 100-win clubs during the regular campaign. Interestingly, none of those teams (or the other two AL playoff qualifiers) broke the bank on their top free-agent additions of 2019. In fact, the five barely combine for a guaranteed $100MM over the life of their contracts. 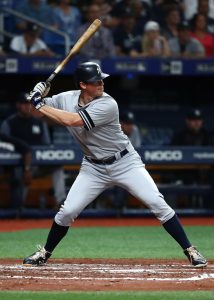