This is the second in a two-part series examining each playoff team’s most valuable free-agent signing of last offseason. We previously took a look at the American League, whose playoff qualifiers probably received more regular-season bang for their buck from their top signings than the NL’s five best teams did. 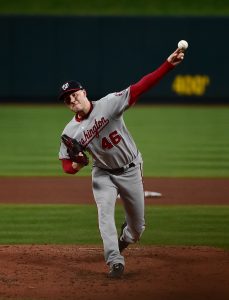